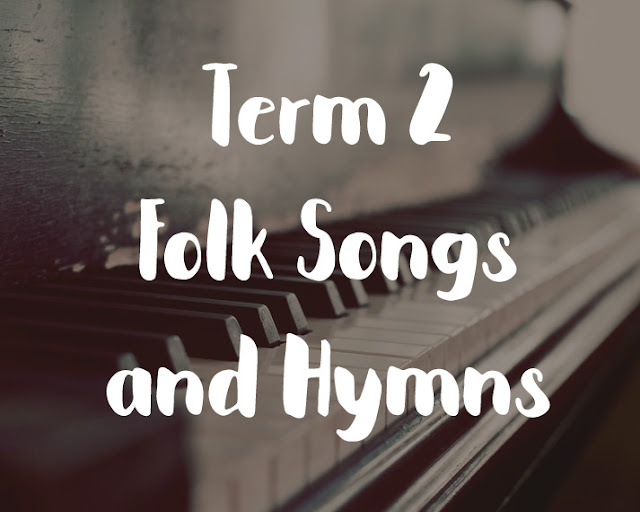 Since we are starting Term 2 in November the first folk song is An Acre of Land.  I prefer the .mp3 that you can download from this site but if you need a YouTube recording this is a good one!

I love this Pavarotti version and it's just over a minute long!

If you want another version you can listen to the Elvis arrangement here!
The lyrics and information can be found at Mama Lisa!

You can read about the history of the song here
There are plenty of great arrangements on YouTube that are more "folk" sounding, but for the interest of contrast I am going to embed this version that I love!

YES!!!!  Finally a Stephen Foster folk song listed on the AO site! LOL!  I spoke with a friend of mine over the frustration that last year we had a lack of American Folk Songs in our curriculum!  I did teach my kids several favorites on my own (Star Spangled Banner, America the Beautiful, My Country 'Tis of Thee, Yankee Doodle, and I've Been Working on the Railroad.)  We also have an Ella Jenkins CD in the car and love listening to the songs while we're out driving!  Honestly, I think Stephen Foster is important enough to American Music to even be studied as a composer.  I haven't looked at all the yearly rotations to see if he is listed, but if your kids are ever interested in learning more about the history of American music, don't forget to add Foster to the list!

Ummmm.....how did I never know of this recording?!  Listen to Dave Brubeck's version!

I would also encourage Simple Gifts to be part of your Folk Song rotation while studying Copland!

1. Oh Love That Will Not Let Me Go


Or this Chris Rice version (I'll be playing both versions!)

Ok, I found my new Christmas CD!  I'm off to go find how to buy the music from these sisters!!!  WHAT TALENT!

I could not find a recording for Thus Far the Lord Hath Led Me Home - if you have a good recording feel free to leave it in the comments!  Here's the hymn our family will schedule for this month. 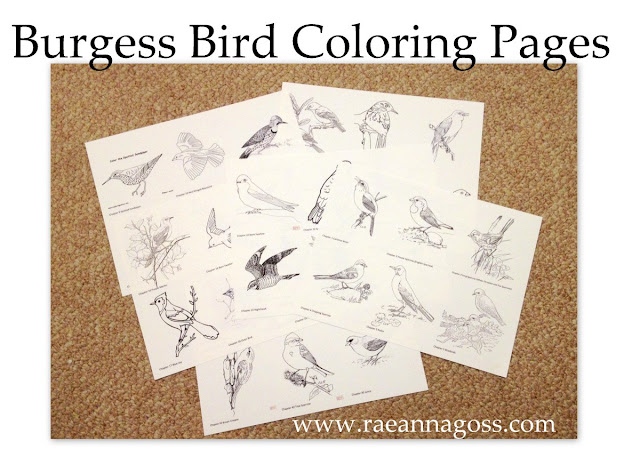 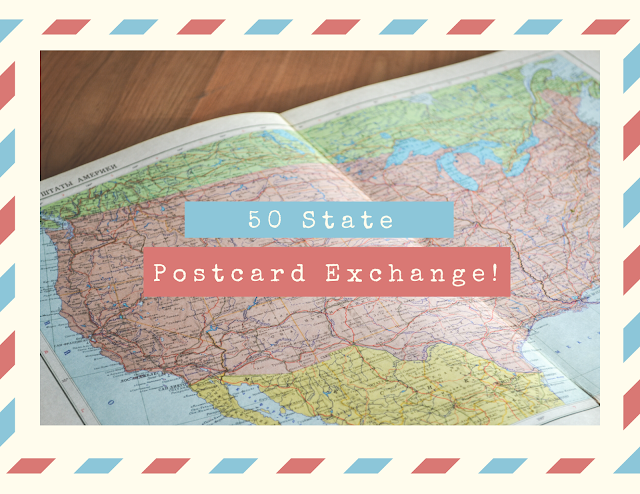